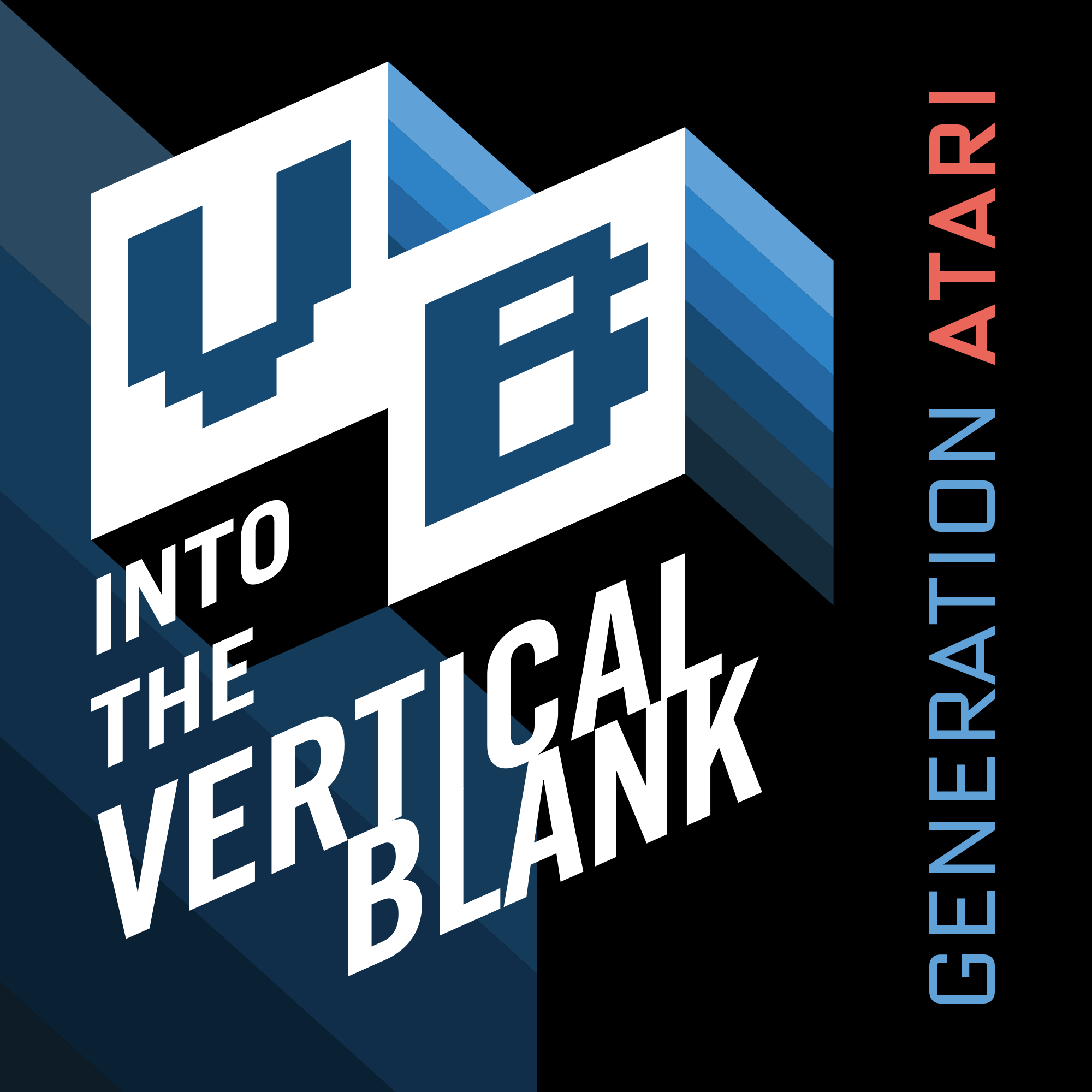 In  this episode, Steve and Jeff discuss Christmas 1984. Tramiel had purchased Atari but the Fulton brothers were oblivious and just wanted a modem to call BBSs and download public domain software. They also discuss Atari Writer, Printers, Gateway to Apshai, and a few magazines from December of 1984. Steve’s story goes over this time in detail and the events surrounding it. The boys discuss what really happened to the Atari 8bits and video games during the USA Video Game crash during this time period by going through ads from various local newspapers at the time.

Recorded, Mixed, Edited and Produced by Steve And Jeff Fulton

Patreon: Tony Longworth is creating free music for everyone | Patreon